The Rising-Tax Risk in Retirement

MENU
Enjoy a delicious meal featuring your choice of Steak, Fish, or Chicken.

**This event is not wheelchair accessible and will require attendees to use a staircase to go downstairs.**

Seating is limited. A complimentary meal will be served. Nothing will be sold and there is no charge to attend!

Preparing for retirement has never seemed so challenging. Join us for a complimentary meal and enlightening presentation at Simms Steakhouse. We will discuss the latest strategies to help preserve your assets, maximize your retirement income, reduce market risk and potentially lower your taxes.

Privacy Policy: We protect your privacy. Information is confidential and never shared with any unaffiliated third parties. Please provide your best email and mobile phone to ensure delivery.

Do you have a retirement tax strategy in place?
Don’t miss this information-packed event!

If you have an IRA, Roth, 401(k), 403(b) or any other retirement accounts, you don’t want to miss the opportunity to learn about:

These workshops are extremely popular and seating is limited. Reserve your seat today to guarantee attendance!

Yes, I Want To Attend 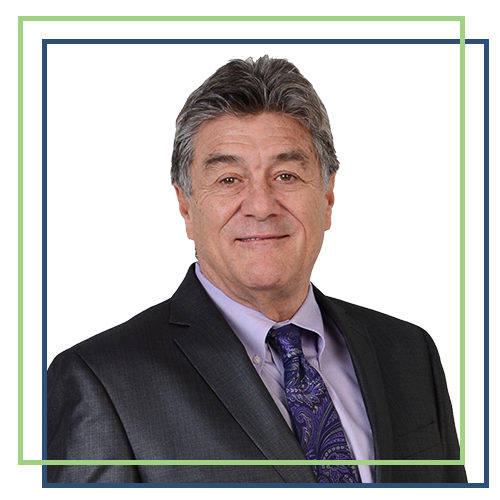 Terry was born and raised in Wheat Ridge, Colorado. He graduated from Wheat Ridge High School in 1969. He then attended Colorado State University in Fort Collins and graduated in 1975 with a Bachelor of Science Degree.

Terry’s pride and joy is his 17-year-old son Trenton. During his spare time Terry enjoys watching all his son’s athletic events and sharing time with Trenton in the great outdoors. Terry loves to fish, camp, ski, and ride his Harley.

After graduating from Colorado State, Terry remained in Fort Collins and began his Financial Services career in 1976. In 1980 Terry moved to Denver and began his 20-year career in the Stockbrokerage Industry. Terry gained extensive experience in all areas of investing, investment banking, and financial planning during these 20 years.

Terry’s 40 years of experience helping his clients with savings, investments, insurance and income planning goals has taught him many lessons when working with people’s hard-earned money. Terry’s most important priority is to build an honest and dedicated relationship with the people he works with. Our goal at Legacy Retirement Services is to help all clients keep what they have saved their entire lives. It was Will Rogers who once said: “The return ON your money is not nearly as important as the return OF your money.”

The information contained herein is based on our understanding of current tax law. The tax and legislative information may be subject to change and different interpretations. We recommend that you seek professional legal advice for applicability to your personal situation.