Eliminate the Silent Partner in Your Retirement, the IRS, & Gain Control of Your Taxes In Retirement

It’s easier to save $10,000 in taxes in retirement than it is to generate $10,000 more in retirement income. Have you addressed your tax strategy for retirement or will the IRS get more than their fair share?

Privacy Policy: All information provided is secure and confidential. Please provide valid email and phone number for workshop confirmation purposes. Seating is limited. A complimentary meal will be served. Nothing will be sold and there is no charge to attend!

During this Virtual, Information-Packed Workshop, You Can Discover:

Unnecessary taxes can be one of the BIGGEST expenses in retirement if not properly planned for.

Don’t miss the chance to learn how to REDUCE some of your tax exposure in retirement, so you can create tax-efficient retirement income and potentially save thousands of dollars. 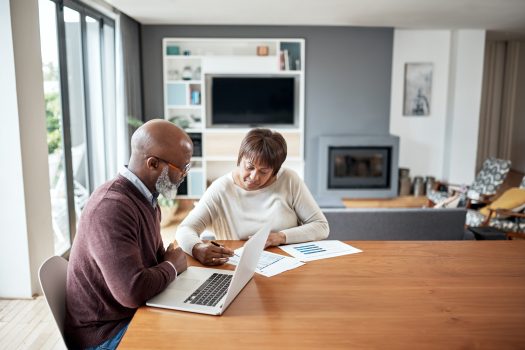 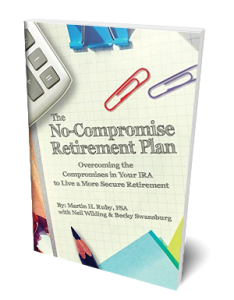 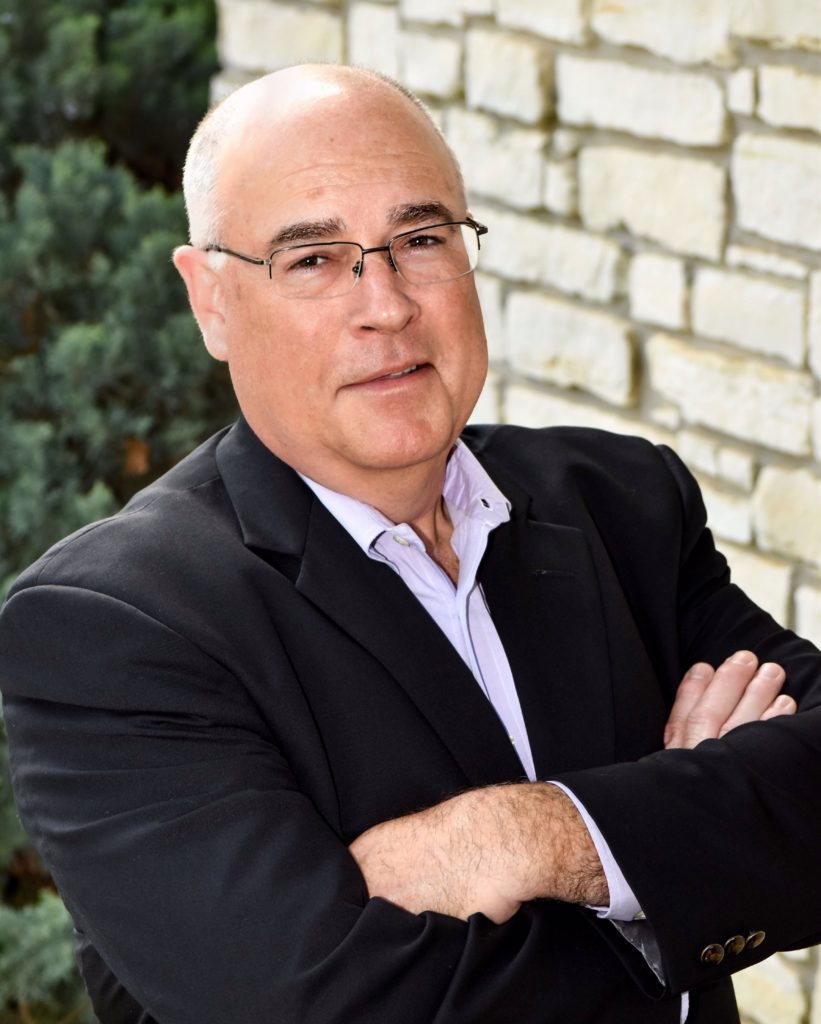 Corey’s career in financial services began at age 18 when he went to work with his father in their insurance agency and pension administration company. While attending the University of North Texas and later the University of Texas at Arlington, he continued to receive extensive training in retirement plan consulting and administration.

By age 21, he was a securities broker, and at age 24 was the top producing first-year agent for a national financial services company. All the while he still worked in the family pension administration company. Three years after leaving the pension administration company in 2000 Corey established Callaway Financial Services, Inc., a securities broker/dealer. During the same year, he began his investment advisory firm, Callaway Financial Services, a sole proprietorship. In 2014 he incorporated his investment advisory firm which is now called CFS Advisors, LLC. His commitment to clients is lived out daily as he puts his experience in motion to help them achieve their retirement goals. In 2016 Corey sold majority ownership of Callaway Financial Services , Inc. and became a minority owner of the firm. May 2020 Corey ceded his remaining shares of Callaway Financial Services, Inc. and is no longer a Securities Broker. Corey is now an Investment Advisor Representative only. Corey is now on his 39th year in the industry.

An avid outdoorsman, Corey takes time to enjoy hunting, fishing and camping. He has served two Boy Scout Troops as Assistant Scoutmaster and currently Scoutmaster. In 2015, he celebrated his son’s obtaining the rank of Eagle Scout. And is doing the same by working hard for his two nephews to obtain Eagle Rank of which the oldest has obtained the rank of Eagle in 2020. He was also involved in his daughter’s Girl Scout Troop. He lives in Arlington, Texas, with his wife Kim and two children. 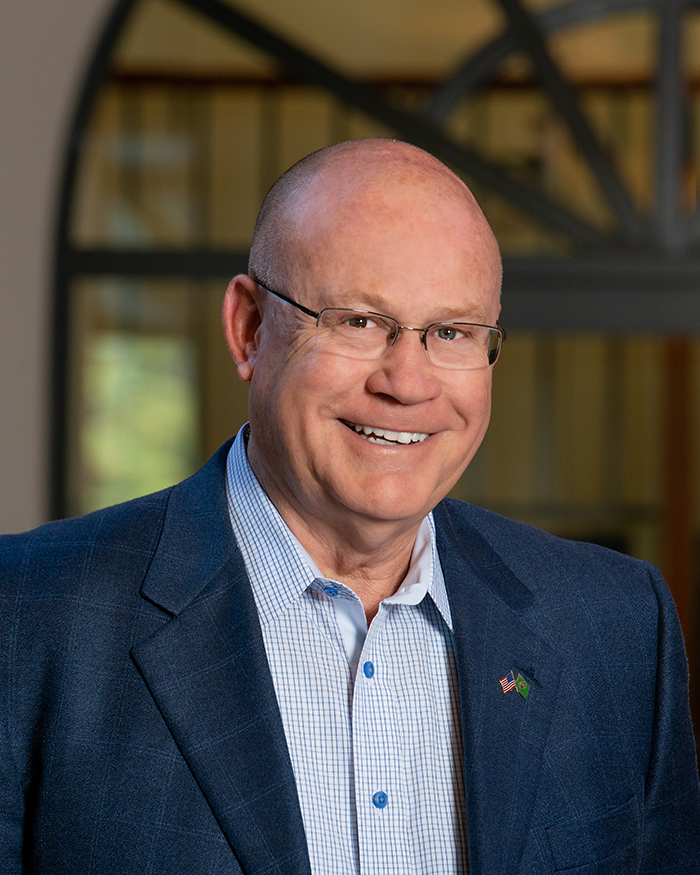 Since 1972, I have been a business succession and estate preservation specialist. Business owners were looking for an exit strategy and never had one. Only 30% ever survived to a second generation. My role as a consultant was to work with the CPA and lawyer to set up a critical path to a successful exit strategy.

To that end, I belonged to several estate planning counsels and was president of the San Francisco Estate Planning Council.

I am a Master Elite IRA Advisor for the Ed Slott IRA Organization. Retirement plans and IRA distribution strategies have become a very important planning arena, especially since the major changes January, 2020. Ed Slott and his attorneys are key resources for me.

Finally, after 40 years of succession planning, I have found that retirement planning is even more important than business succession because people don’t know that the new season of retirement requires new skills and strategies. In essence, the accumulation specialists, who have guided people for the past 30 years, are not prepared for the lifetime income and preservation requirements people are desperate for today.

What I think most retirees want is fairly simple: The ability to do what you want, when you want, with who you want for as long as you want. To summarize: it’s always too soon… until it is too late.

**Although qualified withdrawals from a Roth IRA are tax free, when converting a Traditional IRA into a Roth IRA, the entire converted taxable amount is reportable as income in the year of conversion.

The information contained herein is based on our understanding of current tax law. The tax and legislative information may be subject to change and different interpretations. We recommend that you seek professional legal advice for applicability to your personal situation.